Culture in Bhutan plays a vital role in shaping the image of the nation. Despite the lack of military might or economic power in the global arena, Bhutan maintains a distinct authority and a special identity of its own. Bhutan has been blessed with a sustained, rich cultural heritage. Bhutan’s unique identity is reflected through the magnificent architecture, dress, traditional ceremonies, sports, birth and death ceremony and the everyday Bhutanese way of life. Bhutan’s traditional beliefs and customs stress respect for all sentient beings and encourage values such as tolerance, compassion, respect, and generosity. Bhutanese people take pride in their culture and tradition and strive in its preservation along the wind of developments and modernization. It’s important that Bhutan never sees its culture diminished in any way. 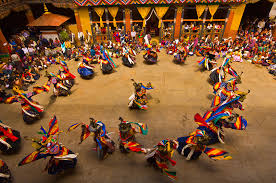 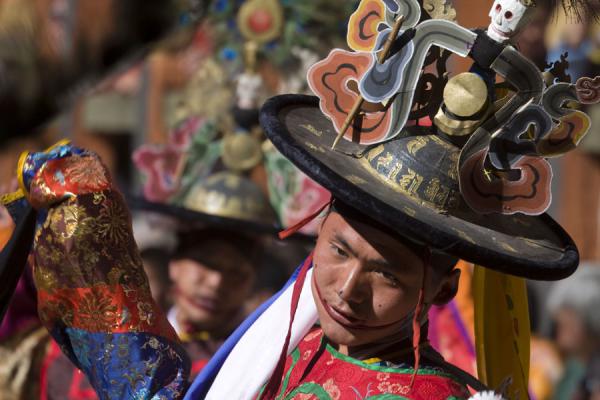 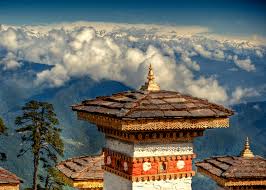